Harwoods of Kent began business in May 2011 and was set up by James Harwood Dew (Jim) who took over his late father’s business Harwoods of London in 1996. Jim started dropping off produce to just two restaurants in Kent where he had known the chefs from when he supplied them in London and they could not find suppliers locally to provide all the ingredients that they required. The Chefs explained that the Local produce in season was amazing but in the winter months when local produce was not available it caused them a problem, also having to buy full cases was even a bigger problem to them. Jim jumped on this idea, so he sent a van down to Kent to keep these two Chefs satisfied and then collect locally grown produce and took it back to London for his customers to enjoy. This was a lost leader as far as his Wife and Sons were concerned however, Jim was not a man to give up and was pleased that he had two Chefs and a Farmer very happy.

Luckily for Jim in 2013 Mr Andrew Buss of Buss Farm Shop Egerton wanted to retire from the business and decided that he would like Jim to take over his business as he wanted his customers to be looked after as they had been loyal to him for many years, and he new Jim was the man for the job as he would keep the loyalty going. The Kent business has now become a viable business and Jim has on to meet up with more Local Farmers. Harwoods of Kent now purchases fresh produce from all over Kent and transports it back to Harwoods of London to provide to his London based customers with the added bonus of tractability from the actual grower and transported in our own vehicles.

When Andy Buss approached us with his idea of taking over the business, we were delighted as Jim [the boss] had lived in Appledore a few years ago and spent most of his school days in Tenterden. Jim had always wanted one day to go back to his roots and this was the perfect opportunity for him to build on the business that he set up in 2010 as Harwoods of Kent Limited. Andy had decided that it was time for him to move on after nine years of loyal service and we were positive that we could carry on his good work and relationship with our new Kent customers. 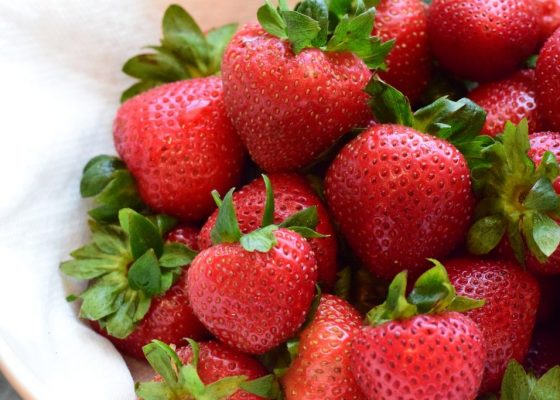 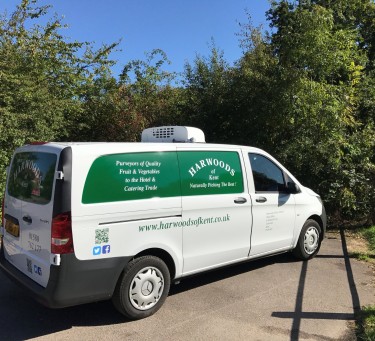 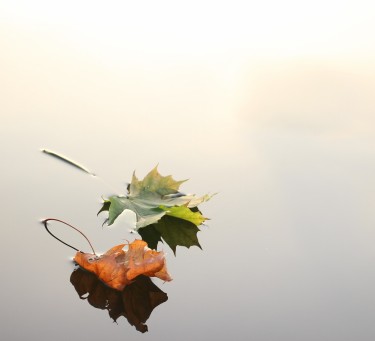 We are committed to helping the environment 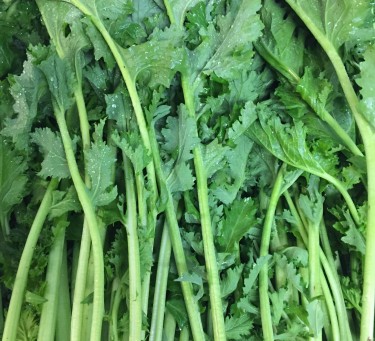 We provide produce from all over the world 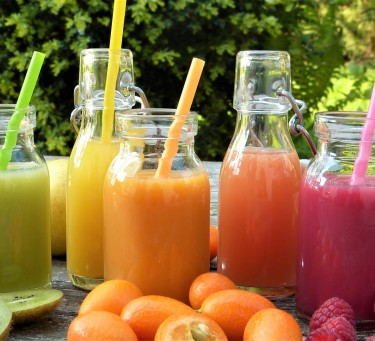 We take great pride in all our produce
Harwoods uses cookies to ensure that we give you the best experience on our website. If you continue to use this site we will assume that you are happy with it.OkRead more